Plumbing Sounds You Should Not Ignore 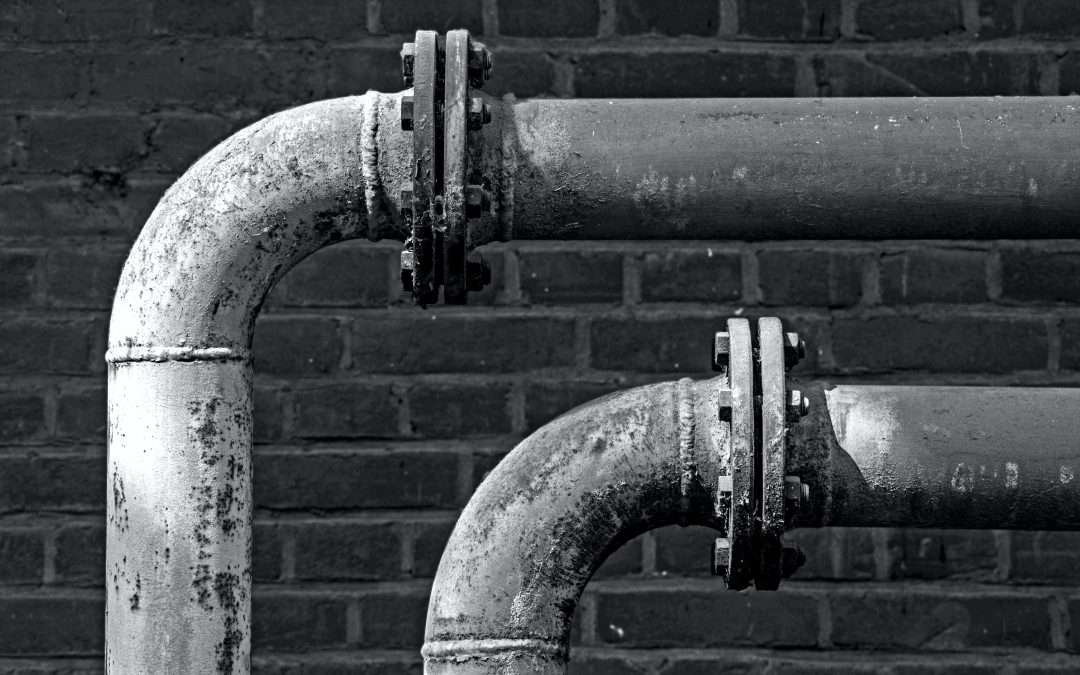 Plumbing Sounds You Should Not Ignore

The strange plumbing sounds you hear in your home may be a warning sign of trouble. If you hear noises coming from your toilet, sink, or water hammer, do not ignore them. These sounds may be a sign of settling down, or they might mean that something is wrong.

If you hear a hammering sound coming from your pipes, you’re probably not alone. This phenomenon is referred to as water hammer and can be caused by a variety of reasons, including leaks, old water supply pipes, and sprinkler systems. Whatever the cause, you shouldn’t ignore this annoying noise!

Water hammer can cause a lot of damage, including leaks and structural damage to your pipes and appliances. If you don’t take care of the problem, it can get worse and eventually result in a plumbing disaster. While small leaks may go undetected for some time, large leaks can cause substantial damage. Additionally, loud banging sounds can indicate a malfunctioning water valve, gasket, or expansion joint. This will weaken the walls of the pipes, which could lead to a serious leak. A leak in your plumbing system can pose a serious health risk for your family, increasing the risk of accidents, injuries, and electrocution.

Water hammer is a clamoring sound caused by a sudden change in water flow. The sudden change in flow causes strong internal pressure and a shock wave. Modern plumbing systems have built-in air chambers to avoid this type of sound. When they’re blocked, the water pressure builds up and starts banging against the walls of the pipes and plumbing fixtures.

Water hammer is a common plumbing sound that you should never ignore. If you don’t act on it right away, you risk serious damage to your plumbing system. Pipelines that are impacted by water hammer can rupture or break. This will result in expensive repairs and equipment replacements. Additionally, the downtime caused by the problem could lead to further financial losses.

Water hammer is a common plumbing sound and can be caused by common home appliances. These appliances include water heaters, dishwashers, washing machines, and ice makers. Water hammer can also be caused by high water pressure. If you want to avoid any potential damage to your piping network, you need to install a pressure limiting valve on the water meter.

Another cause of water hammer is a clogged water valve or pipe. The valve itself can be clogged with mineral buildup or general gunk. If you suspect this problem, call your local plumber in Rumson, New Jersey immediately.

The sound of rattling pipes is common and can be caused by a number of things. The most obvious cause is loose fittings and fasteners. These must be tightened to prevent the pipes from rattling. If you are unable to tighten fasteners on your own, you can call a plumber in your area, Rumson, New Jersey to take a look at the pipes.

Other causes of rattling pipes include clogged pipes, mineral buildup, and a faulty pressure regulator. The sound may also be caused by a leak or problem with the water meter connection. A professional will be able to determine the severity of the issue and recommend an effective fix. The solution will depend on the age of the pipes and the layout of the supply system.

A plumber can fix the problem by repairing the loose strapping around the pipes. This will fix the source of the sound. If the problem is not resolved immediately, the plumbing issue will only get worse. This could cost you a lot of money in home repairs. Therefore, it is best to schedule an appointment with a professional plumber right away. Call your local plumber in Rumson, New Jersey.

Rattling pipes are not pleasant to hear, but they can indicate a more serious problem. If left unchecked, the noise could lead to extensive damage to your home. Fortunately, there are a number of ways to mitigate pipe noise. You can clean debris and tighten loose parts before contacting a plumber, or you can also muffle the sound by using acoustic mesh panels and insulation materials inside the walls.

Rattling pipes are one of the most common plumbing sounds and should not be ignored. They can indicate a wide range of problems in your home and need professional attention. Keep an eye out for other strange sounds and call your plumber!

If you’re experiencing these plumbing sounds, you should contact a plumber to have them repaired or replaced as soon as possible. Some of the noises will be harmless. However, if they don’t stop coming, it could be a sign of a bigger problem.

Rattling pipes can be a sign of a leak or high water pressure. The latter is a sign of a water leak.

Gurgling toilets are an alarming plumbing sound that you should not ignore. This sound is usually caused by a blockage in the toilet system. The blockage could be in the vent stack, inside the toilet, or in the drain. If you notice this sound, you should call a plumber to come and take a look.

Some gurgles can be simple and easily solved, but they can also be more complicated. If you try to fix it yourself, you may actually create a bigger problem in your plumbing system. Worse, your clog may end up deeper in the pipes, causing a sewage backup. Fortunately, plumbing professionals have the experience, knowledge, and equipment to properly diagnose and fix this issue.

One common reason for a gurgling toilet is a blocked vent stack. When the vent stack becomes blocked, negative pressure will build up and cause a gurgling noise. The blockage can occur from debris, leaves, or even animals building nests in the vent stack. If you can’t find any of these causes, it may be a blockage in the sewer line.

Another reason why a toilet is gurgling is because the air pressure inside it is too low. The correct toilets have specific air pressure levels, and if this is too low, there will be a problem. Even if the toilet is in good condition, it may not be getting enough air.

Despite its irritating nature, a gurgling toilet can also lead to a higher water bill. This plumbing sound can be resolved by replacing a component or cleaning the pipes. If these methods don’t work, call a plumber in Rumson, New Jersey.

When the pipes are clogged, air pressure builds up, forcing water and waste back up. This negative pressure forces air back up into the pipes, causing gurgling noises. Sometimes, this air may also come back up the sewer line. Eventually, this can lead to bigger problems.

If you’re concerned about a gurgling toilet sound in your home, you should contact a plumber immediately. These professionals can help you diagnose the cause and fix the problem to stop the problem for good.

Emergency Plumber
Sewer Drain Cleaning
What Is Safe And What Is Not Safe To Put Down The Sink Drain?
Plumbing Issues Due To The Kids Being Home For Summer Break
What Are The Most Common Plumbing Emergencies?